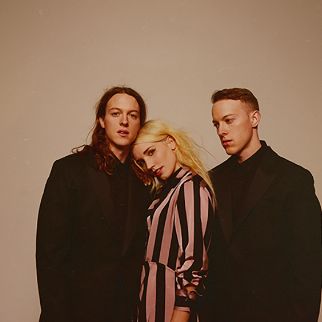 Chelsea Lee and the Ernst twins first met in high school and began writing music together a few years later. Soon after releasing their debut single, “Just Wanna See,” in March 2016, they had a viral streaming hit with the anthemic synth pop tune “Thunder.” Both songs were included on their first EP, Just Wanna See, issued that September. 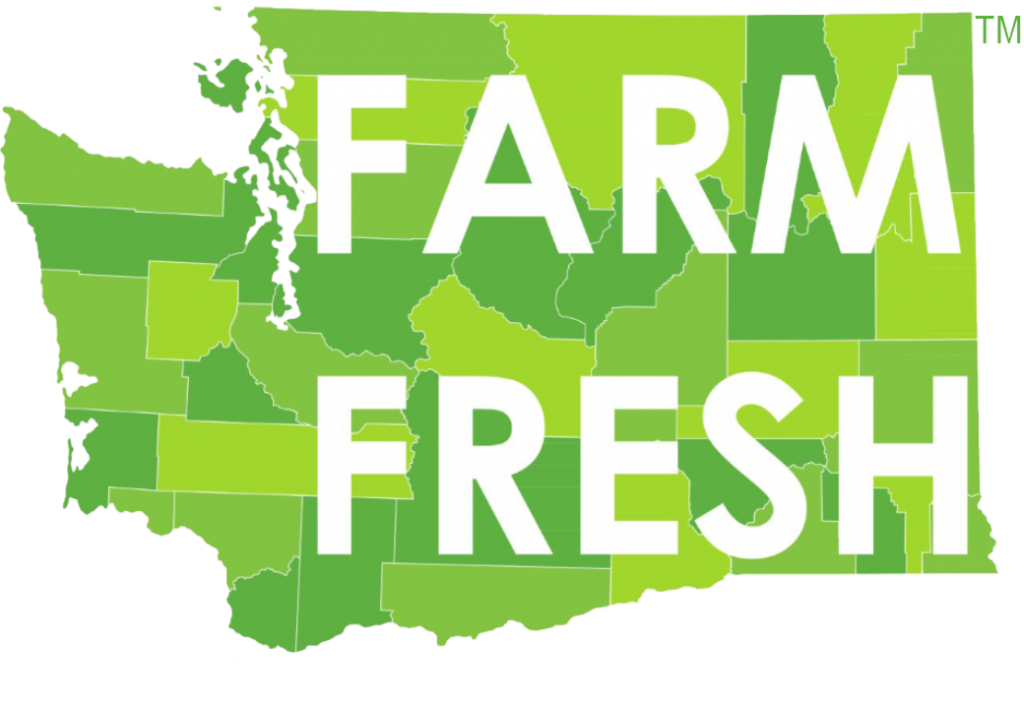